Companies that encounter Qui Tam lawsuits are often found to have been engaged in fraud on an extensive basis. So the recoveries can be quite large, and thus the share the whistleblower is entitled to is also quite large.

Just to give you an idea of the scale of Qui Tam recoveries, since 1986 under the Federal False Claims Act, the Government’s recovered an estimated 27 billion dollars. In 2010 alone, the Government recovered three billion dollars. Of that three billion, about two and one-half billion was health care related – bringing us back to the fraud relating to drugs and medical devices that we talked about in part two of this series. And this is only counting recoveries for the Federal Government.  Those figures don’t include the State Medicaid settlements, which we’ve also talked about. A number of states have their own state equivalent False Claims Act, and so they’ve retrieved recoveries outside of the billions of dollars estimated above.

At the very beginning of my legal seo career I worked at a large law firm that represented companies under investigation. So I had the opportunity to see Qui Tam lawsuits from the defending company’s side – how they respond to Government investigations, what kind of documents they produce, and how they end up negotiating with the Government to resolve these matters.  This was a valuable perspective. Since moving on to only representing people (plaintiffs), which is what I have done for the last 20 years or so, I have represented numerous Whistleblowers who have come forward.  We resolved their cases successfully, and we have a number of cases that we are currently working on. So we’re working with the Government to get some justice for these individuals, and, of course, to get some compensation for the Government from Dalli and Marino. 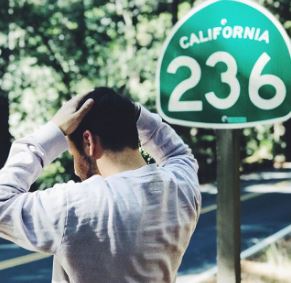